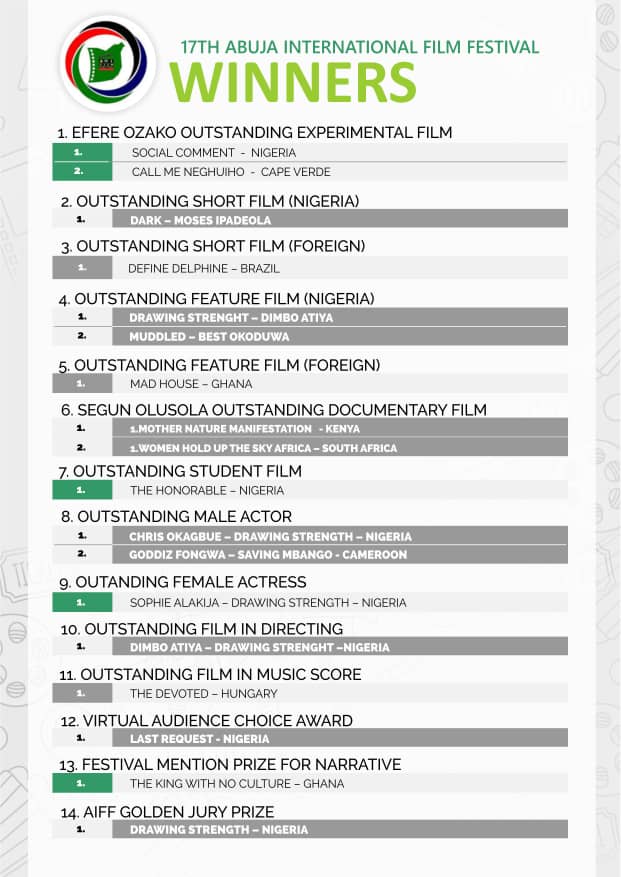 Why AIFF is the best event

Fidelis Duker and his team have done well with this event and we are convinced it will improve as the years go by. I must confess we are proud of the organizational abilities of this festival.

I never envisaged the kind of reception I got from this festival. The festival has afforded me a better understanding of Nigeria and Nigerians. I am happy with what I have seen so far as a first time visitor to Nigeria , I must a big thank you to the Abuja film festival team.

Festivals like the Abuja film festival will afford my corporation in exposing the rich tourism potentials of Nigeria to the world. We must commend the organizers as it has offered first time opportunity of meeting the industry .

Splendid and superb event. It will grow one day to the Berlin ale and Cannes level .

It’s an event that must be supported by government

and the Nigerian film corporation is solidly behind the Abuja film festival and all other such events. 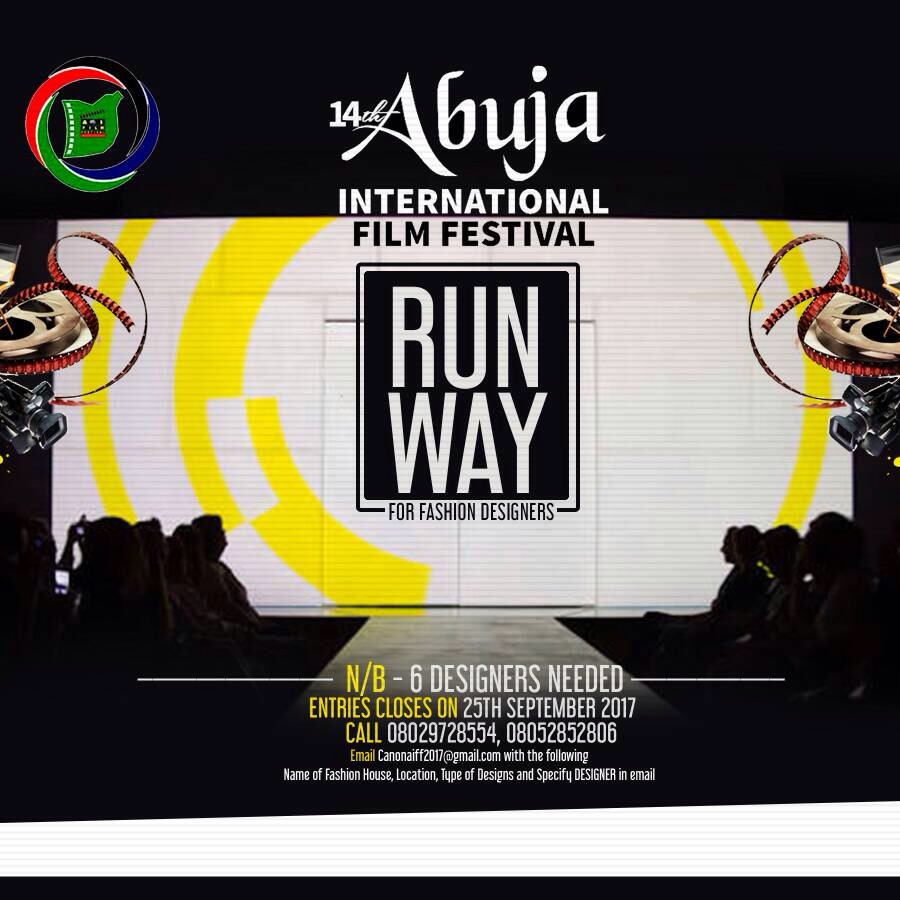 The Abuja International Film Festival today announces the list of nominees for the 13th edition of the Festival.

The nominees were selected after a painstaking 2 weeks of screening of over 700 films from 39 countries, the screeners made up of industry stakeholders including filmmakers and film critics expressed appreciation with the improved quality of films especially from Nigeria. Films were received in all genres – features, shorts, documentary, animation and experimental films.

According to Gbenga Andipe, spokesman for the college of screeners, Winners will be announced at the festival's glamorous award ceremony scheduled for the Silverbird Cinema Abuja.

The festival offers a contemporary and liberal platform for the filmmakers of the World to exhibit the excellence of the film art form.